Gadget Mix was launched back in 2007 as a sole venture and in 2011, it was getting more than 17000 visits/hour, making it the top technology blog for a brief period of time. The blog was later sold to winning bid in Q4 2011 and later bought by Authority Capital in December 2018.

What makes Gadget Mix so special?

Gadget Mix was first to leak the 1st iPad to the world, a month prior to official launch. It was also the first to tell the world about the new netbook launches and even #1 netbook portal in world by number of visits per hour for entire month.

GadgetMix.com’s news was constantly picked up by top news agencies like Engadget, TechMeMe, MacRumors, Gizmodo, SlashGear and so on.

Authority Capital is proud to have Gadget Mix in our portfolio.

Other projects in our portfolio 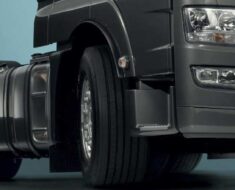 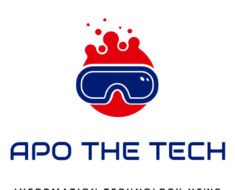 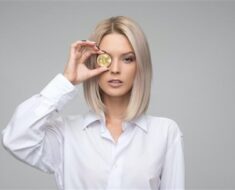 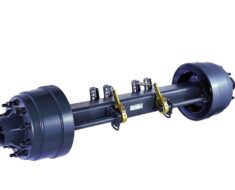 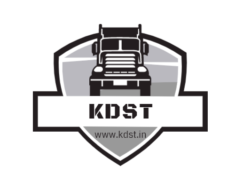 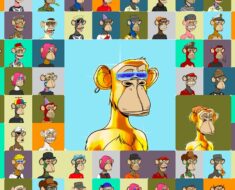